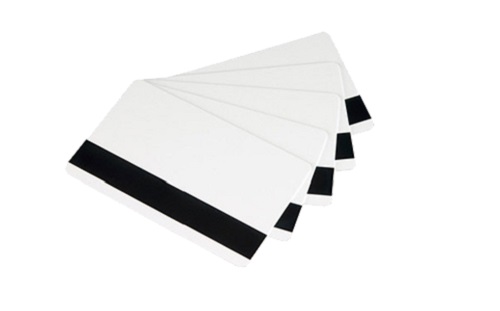 Magnetic stripes are widely used in the commercial world today. Credit cards, bank cards even corporate membership cards have them encoded nowadays, as a way to store information on the card. These magnetic strips can usually be found at the back of cards in a form of a dark band or stripe.

SMART ID Card Printer understands that each company has special needs to produce special types of cards, depending on its purpose. Thus, it has the option to embed both high corectivity or low corectivity stripes to suit each company’s liking.